In this article we shall be looking at lawyers wig, it’s history and significant of wearing of wig in legal profession. 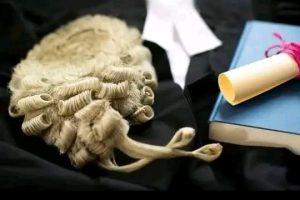 INTRODUCTION
The 2020 Presidential Election petition intitule John Dramani Mahama versus Electoral Commission & Nana Addo Dankwa Akufo-Addo continue to produce a humorous moment, one of which arose when the wig worn by Mr. Akoto Ampaw (Esq.) attracted a jovial comment from the Bench. On why the Learned Counsel has not changed his wig over a long time judging from the apparently faded wig, he responded: “My Lord, it gives it a unique identity.”

The response of Mr. Akoto Ampaw has gained a good place among the list interesting comments emanating from the 2020 Presidential Election petition. In view of the humour generated by the comments, the writers deem it propitious to share some basic information about the dress code of Lawyers and the secret of wearing faded wigs by some lawyers.

Until the 17th Century, Lawyers were expected to appear in court with clean, short hair and beards. Wigs were made essential wear for polite society during the reign of Charles II (1660-1685). The Courts were adamant to the new ‘elite dress code’ as seen in the portraits from the early 1680s showing Judges defiantly sporting their own natural hair. Wigs started appearing around the 16th Century when Louis XIV gave impetus to the wearing of wigs in Britain.

In the mid-17th Century, sexually transmitted diseases such as syphilis became rampant. A bald scalp was considered a symptom of the disease. Therefore, the king disguised his scalp by wearing a wig. This trend quickly spread throughout the upper and middle-classes in Europe. The Courts, however, continued to reject the wearing of the wigs in the courtroom until 1685.

REGULATION OF GHANA’S LEGAL PROFESSION AND WEARING OF WIGS

The Ghana Legal Council has been vested the power to sanction lawyers who violates the dress code of Lawyers including failure to wear the wig.

READ ALSO  Ignorance of law is not a defence

The wearing of wigs give a sense of solemnity of judicial proceedings. On 23rd October, 2017 Her Ladyship Sophia Akuffo caused the former Judicial Secretary to issue a circular to Lawyers directing them to wear their wigs and gowns during all court proceedings. The circular enumerated three reasons to support the directive which included:
1- To preserve the tradition and the uniqueness of the work qof Judges and Lawyers.
2- To provide the needed protection and anonymity for Judges and Lawyers to enhance their personal security.
3- To restore the formal nature of court proceedings and eliminate the creeping casualness in the system.

DOES THE AGE OF THE WIG MATTER?

The age of the wig matters in the legal profession. One of the cardinal tenets of the legal profession is reverence for seniority. The wig is one of the demonstrable elements of a Lawyer’s longevity at the Bar. The older the wig worn the stronger the presumption that the wearer is a senior member of the Bar and therefore accords the wearer arespect.

The dress code continue to dominate our courtrooms despite scathing criticisms by some members of the Bar and sections of the general public. The Dean of the University of Ghana School Of Law, Professor Raymond Atuguba is reported to have said “… it is absurd for Judges and Lawyers in Ghana to continue wearing collars, bibs, wigs and gowns as dress code.”

However, the Chief Justice, His Lordship Justice Anin Yeboah has openly declared his support for the dress qcode during his public vetting in 2019. He stated that “That’s our uniform; I’m all out for the tradition of the Bar. I will not change it.”

The writers respectfully associate themselves with the unequivocal endorsement of the venerable Chief Justice.
The authors beg to add that the age of a Lawyers’ wig matters a lot. It is axiomatic that the older a Lawyer’s wig, the older he or she is at the Ghana Bar. And the greater
the pride!
By:
AUTHORS: Benjamin Tachie Antiedu, Esq.,
Legal Practitioner
Email: antiben2000@yahoo.com
Goodnuff Appiah Larbi,
Law Student & Legal Researcher
Email: aappiahlarbi@gmail.com 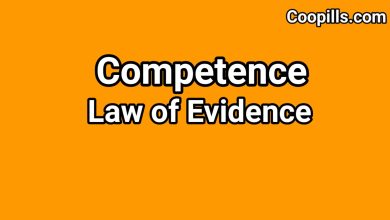 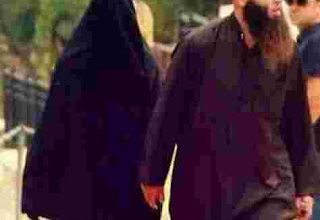 Importance of marriage in islam 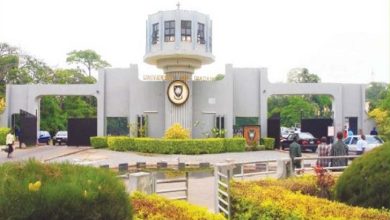 Cut off mark for law in UNILAG