In this article we shall be looking at Corroboration in law of evidence. 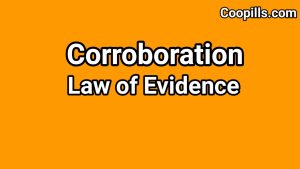 Corroboration is “a conformation of a witness’s evidence by independent testimony” Nwambe vs the state (1995) 3 SCNJ 77 at 97. According to S.200(1) of the evidence Act,”
“Except as provided in section 201-204 of this Act, no particular number of witnesses shall, in any case, be required for the proof of any fact”
A person can be convicted of any offence upon evidence on oath of a single adult witness. See Salish Babuga vs State (1996) SCNJ 217.

When did corroboration required?

According to section 258 of the evidence Act; “Document”
include books, maps, plans, drawings, photographs, and also includes any matter expressed or described upon any substance by means, intended to be used or which may be
used for the purpose of recording that matter”
Conditions govern admissibility of documentary evidence

They are three main Conditions govern admissibility of documentary evidence which are:
1. Is the document pleaded?
2. Is it relevant to the enquiry being tried by the court?
3. Is it admissible in law?

Proof of Execution of Documents

Contents of document may be proved by either primary or secondary evidence. See S. 88 E.A

Is the document itself. This is usually referred to as the Best Evidence Rule see S. 86(1) and S.86(2-4) E.A
If many duplicates or copies are made of the same document by the same process e.g typing with carbon paper each copy including the copy, is primary evidence of the document.

Include certified copies and photocopies. See sec.87 (a- e) of evidence Act.
However a document must be proved by primary evidence.

What is a Certified True Copy (CTC)?

For a document to be a certified true copy, it must meet the conditions under which are;
a. That the legal fees have been paid,
b. That it is a certified copy of the original document,
c. That the certificate has been subscribed and dated showing the official title of the officer, and;
d. Sealed cases in Nigeria which the official is entitled by law to use seal or stamped with official stamp.
It is unnecessary to call the public officer who certified it to tender it. See the case of Anyakora vs Obiakor
Proper Custody and Public Documents
Proper custody is completely irrelevant. 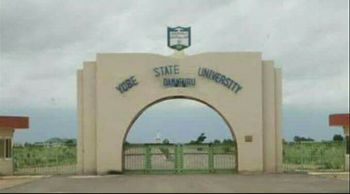 Cut off mark for Law in Yobe State University 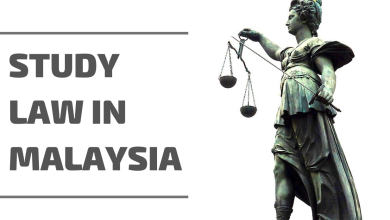 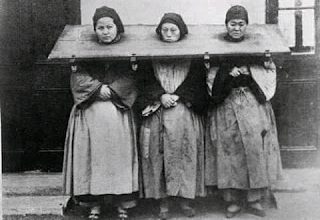 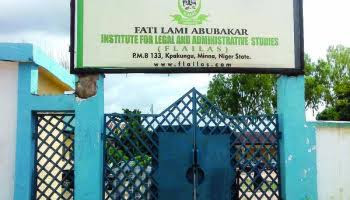