Government College Bida is a secondary situated at Bida Niger state. It is a boarding secondary school for boys only.

Government College Bida, Niger State was established in 1912 and has an enviable history of producing eminent Nigerians in various fields of endeavor. It started as an elementary school later metamorphosed into Niger Provincial School, Bida; it became Niger Middle School. it was upgraded to Provincial Secondary School, Bida from 1966 to date.

Government College Bida is the only college in Nigeria that produced two head of state. this is 1957-1962 set of the school. It produced 7 Generals and a Colonel.
Two of the Generals later became Heads of State, while four became Governors and the other two became minsters.

Major General Mohammed Magoro became the Minister for Internal Affairs under Major General Muhammadu Buhari military regime while General Mamman Vatsa was an ex FCT Minister. He was later executed on 5 March 1986 by the government of his class mate, General Ibrahim Babangida following a military tribunal conviction for treason associated with
an abortive coup.

In politics, the college has people like Professor Jerry Gana, Senator Awaisu Kuta, Ibrahim Tanko and Isa Mohammed Waziri. In the academics, there are Professors Musa Abdullahi; Mohammed Dakota; A.I Kolo and M.T. A Suleiman In the royalty, it has produced the Emir of Suleja, Malam Auwal Ibrahim; Emir of Kontagora Alhaji Saidu Namaska; the Etsu Lapai, the Emir of Zuru. 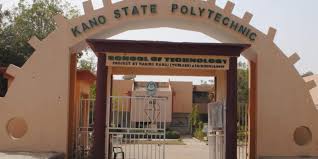 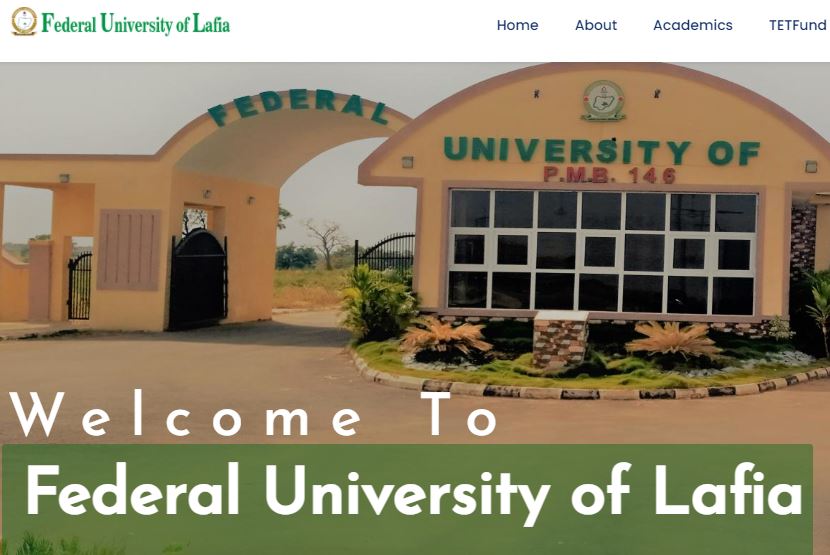 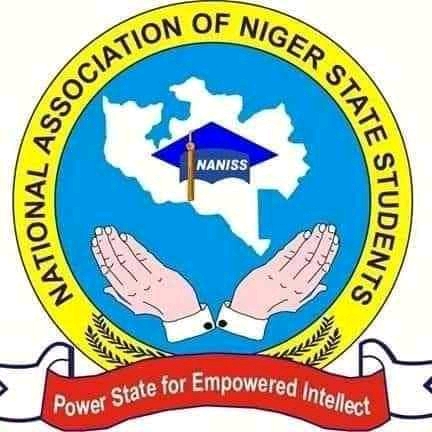 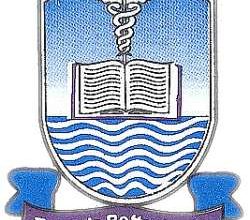 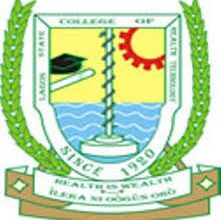