The Federal College of Education (FCE) Kontagora is located in Niger State geo-political zone of Nigeria. The college was established in September, 1978 as federal Advanced Teacher College (FATC) during the military Administration of General Olusegun Obasnjo, (GCFR). This follows the recommendation of Sir. Eric Ashby report of 1970 and subsequent promulgation of principal act cited as federal College of Education decree no. 4 of 1986 and as amended in decree no. 6 of 1993. The college, which was initially affiliated to the university of Ilorin became an autonomous institution as from 1987 under the supervision of National Commission for College of Education (NCCE). The federal college of Education, kontagora, among others is purposely established to prepare teacher at the Nigeria Certificate in Education (NCE) level and to run other related programmes.

The college took off under the able leadership of the founding principal, Mr. O. O. Uguru at the temporary site in 1978. Academic activities were carried out from different rented and borrowed building widely scattered in town. During the early stage, staff and students were accommodated in different locations in town. Mr. Uguru handed over to Dr. S. K. Afolabi who was appointed Acting principal of the college in October 1981. He served as an acting principal till December, 1982.

Dr. Elisha G. Kutara replaced Alhaji Shehu Dalhatu as provost of the college on 8th March 1993 who was redeployed to Federal college of Education, Zaria. Dr. A. M. Tura was appointed sole Administrator for college on 1st August 1996 as a result of the crisis that engulfed the college which led to the setting up an Adminstrative panel by the Federal Ministry of Education.

On 1st December 1998, Dr. Emmanuel I. Makoju took over the leadership of the college and served as the provost for two terms (1998-2006), In October 2006, Alhaji Sheshi T. Sidi, was appointed Acting provost and served in that capacity for three years. Dr. Nathaniel O. Odediran was appointed as the provost of the college on the 19th January 2010. After a successful first tenure, he was reappointed to serve for another term of four years by President Goodluck Ebele Jonathan (GCFR). His tenure came to an end on the 17th January 2018.

Prof. Faruk Rashid Haruna, the current provost of the college was appointed by the Federal Goverment of Nigeria on the 10th of April 2018.

The college offers several courses leading to the award of Nigeria certificate in Education, Certificate, Diploma and Degree. They are;

School of Arts and Social Sciences

The School fees of Federal College of Education Kontagora is estimated to be N30,000 for New students.
Returning Students pay less than N27,000. 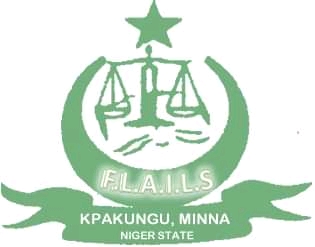 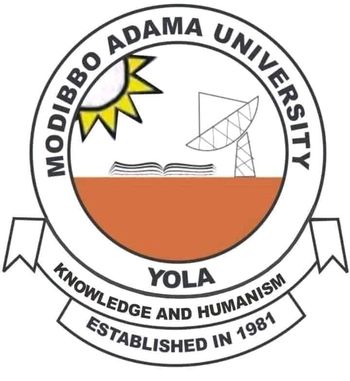 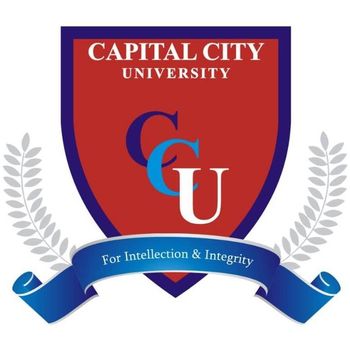 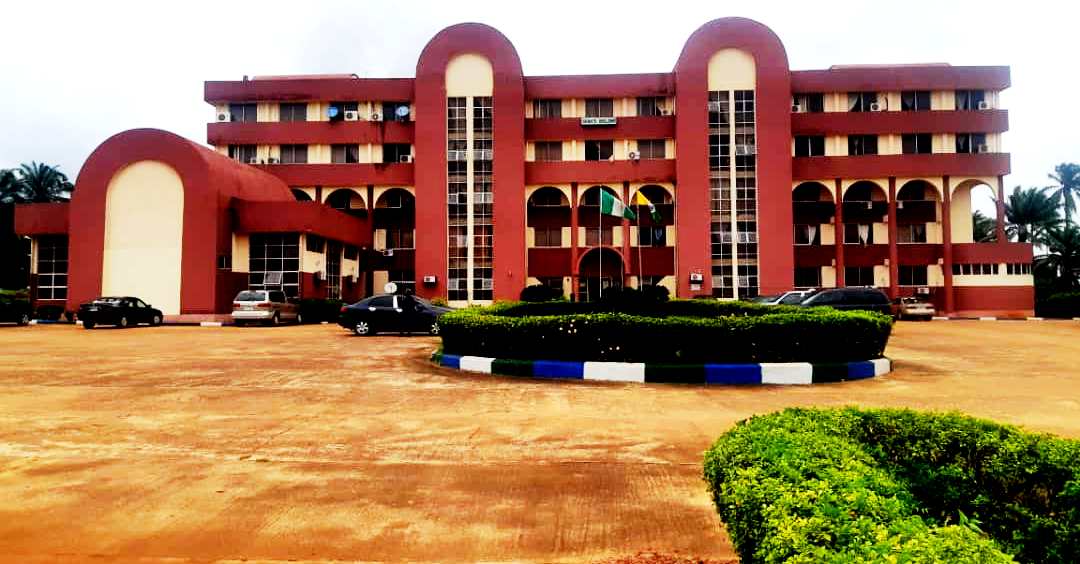 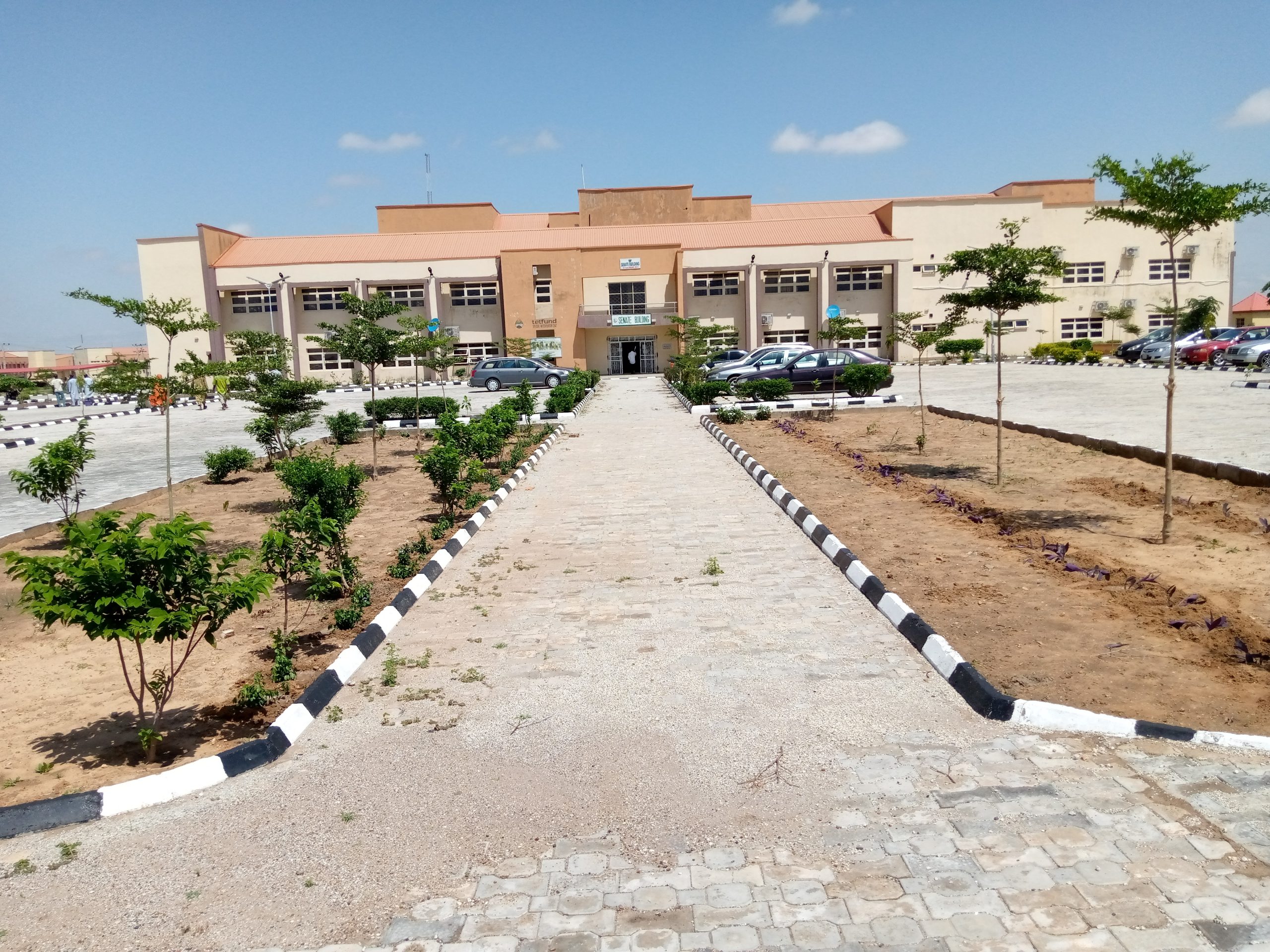 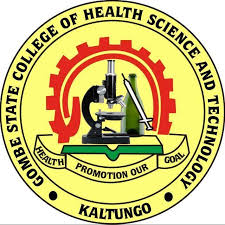