In this article we shall be looking at Malagi Biography, family and his net worth. 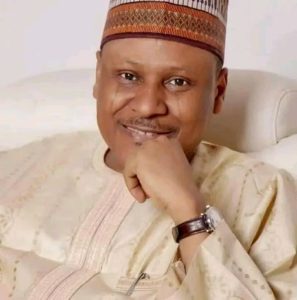 Alhaji Idris Malagi was born at Malagi village under Gbako local government of Niger State on the May 2, 1966.

Malagi open on a business which he founded a public relations/communications consultancy company, Biofocal Communications Ltd, Abuja in 1993. where he served as the “chief strategist and visionary leader at the company for over 25 years, providing solutions to corporate clients, delivering return on investment for stakeholders and providing employment and mentoring for several Nigerians who have grown to become business leaders in their own right.”

He became the Founder/Chief Executive Officer of Cavalet Publications Ltd that publishes The Market magazine, the first business and economy magazine to debut in the northern part of the country. One of the key achievements of the publication which debuted in June 2004 “created a break from the clutter in the industry with high quality editorial and pictorial content, focusing on business and the economy.”

In May 2011, Malagi broadened his prospects in becoming a media mogul by rallying a good team of media professionals that would midwife the establishment of Blueprint Newspapers. Apart from being one of the best newspapers in the country, the media organisation has been in the vanguard of raising the bar in investigative journalism.

The acquisition of the Abuja WE FM by Malagi demonstrates his commitment in dominating the pinnacle of both the print and broadcast platforms of the media. In all the years, he has weathered the storm of ensuring his media platforms survived the mortality virus that is often the killer of most media organisations in the country, especially in the North.

In recognition of his astounding contributions to the Nupe Nation, he was bestowed with the title of Kakaki Nupe . He is also General Secretary of the Newspapers Proprietors Association of Nigeria (NPAN).

Since he joined the APC six years ago, he has demonstrated a commitment that has led to his appointment as the Chairman of the Board of Abuja Property Development Company (APDC) in 2017.

Malagi net worth is estimated to be N50 billion. 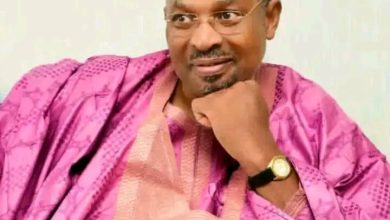 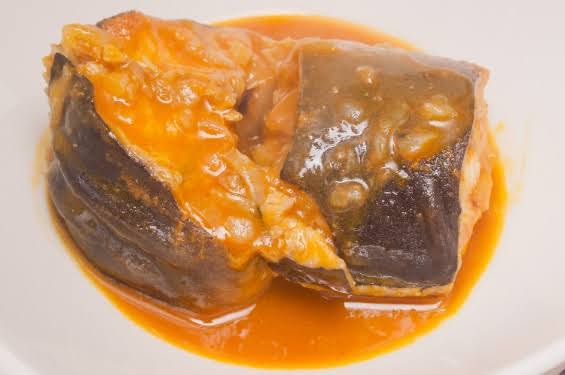 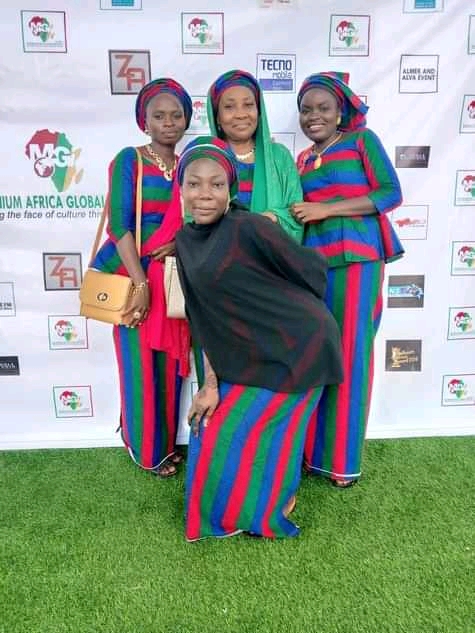 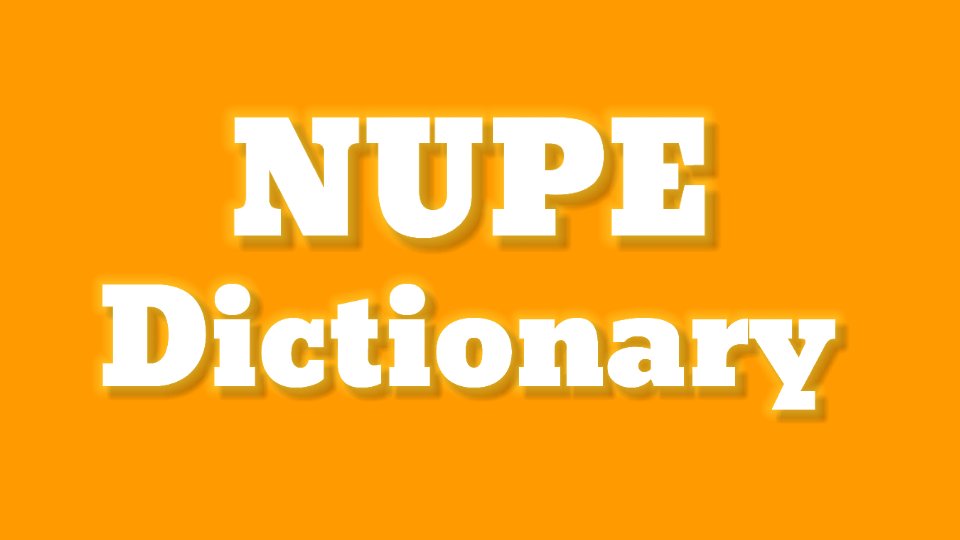