In this article we shall be looking at list of emirs in gombe state. 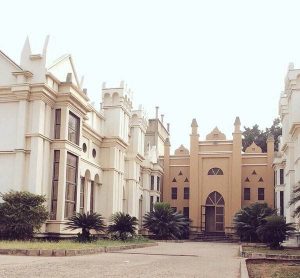 The Gombe emirate was founded in 1804 during the Fulani jihad by Buba Yero, a follower of Usman dan Fodio . Buba Yero made Gombe Abba his headquarters for a campaign against the Jukun settlements of Pindiga and Kalam,
followed by extensive raids in which he went as far as Adamawa on the other side of the Benue River. Further lands were subdued by his son, Muhammadu Kwairanga, Emir of Gombe from 1844 to 1882. The Gombe emirate at one time extended from Gombe Abba to Jalingo , but in 1833 the Muri Emirate was created from part of its territory to form a state for the Emir’s brother.
During the reign of Emir Zailani (1882–1888) a religious zealot, Mallam Jibril Gaini, established himself at Burmi on the border between Gombe and Fika. Gaini managed to hold out for years against the combined forces of Gombe and neighboring emirates, and was finally defeated and exiled by the British Royal Niger Company in 1902. The British conquered Gombe at the battle of Tongo in 1902. They
moved the capital of Gombe to Nafada in 1913, and moved the capital again in 1919 to the present Gombe Doma.
Waja was separated from Gombe in 1930 to become an independent District. However, the Waja headmen chose Sarkin Yaki of Gombe, brother of the former Emir Umaru dan Muhammadu, as their chief.
Source: Wikipedia 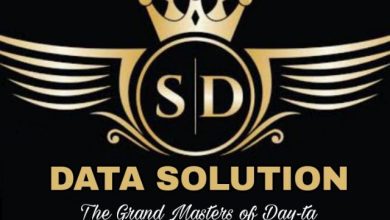 SDDATA: How to Buy and sell data online 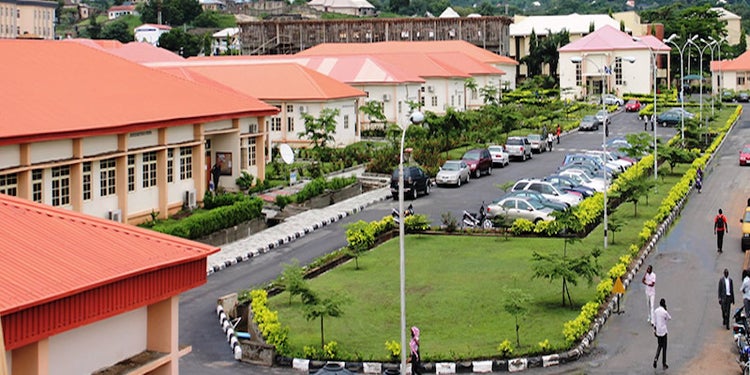 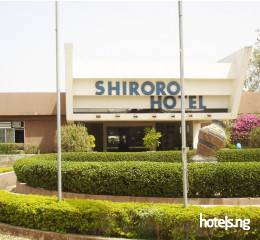 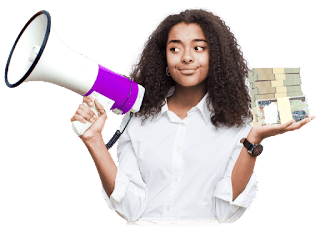